By: Bryan
In: Awards, Breaking News 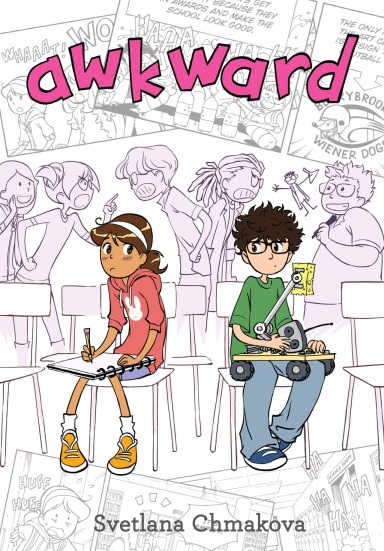 Sequential Congratulates the Winners of the Shuster Awards for 2016