By: Bryan
In: C-List 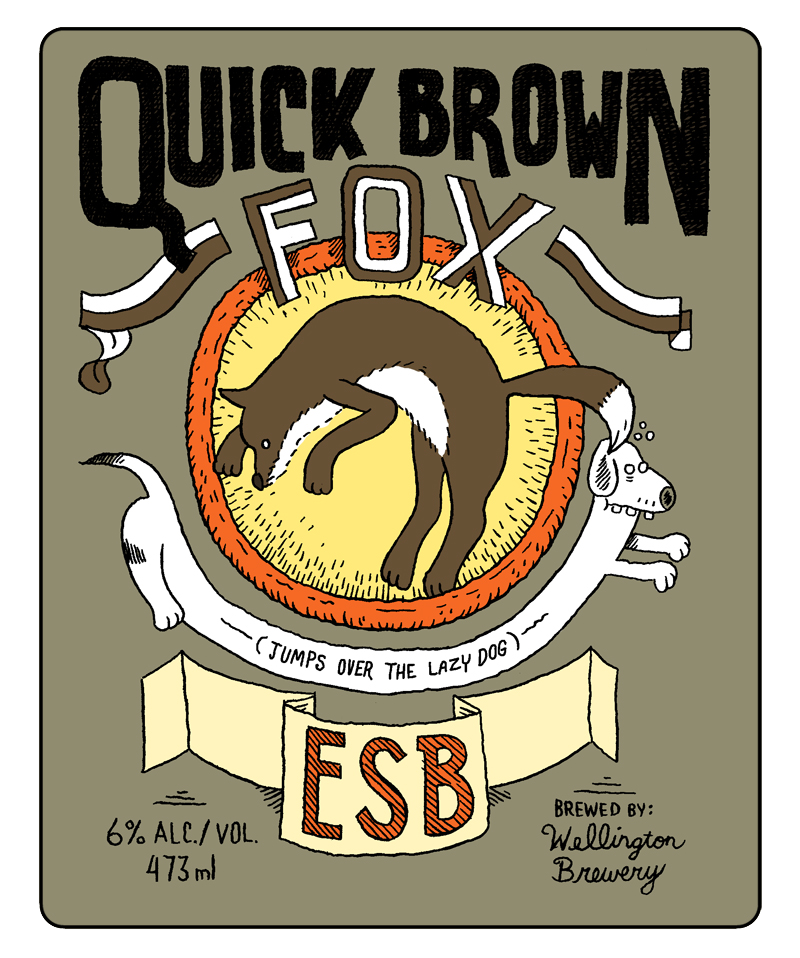 The latest scoops!
Item! There is an epic, career-spanning interview with cartoonist Marc Bell up at Du9. Xavier Guilbert gets Bell to examine alot of his own work and motivations, but he also talks about his work experience (or lack of) in the realm of selling his soul, including this nugget about a mighty Canadian cultural institution: “In the 90′s I was working at Nelvana, which is an animation company in Toronto. They make like Little Bear, Sam and Max, Pippi Longstocking — or they did, I don’t know if they exist anymore, they probably do. The people who worked there, people who had the design jobs or the writing jobs there, would say : “Hey Marc, we’ve seen your comics, you should propose a cartoon.” So I think I went through the process of trying to propose something, but they threw so much paperwork at me… they threw paperwork that basically said : “If we take your proposal and steal it, you can’t sue us.” So I would have needed a lawyer to write my own paperwork. But I was broke. I was working for them for, ten dollars an hour, coloring their garbage or whatever. So…”
Item! Bell has also designed a new beer label for Guelph’s Wellington Brewery. It’s called Quick Brown Fox. It’s supposed to be an ESB or Extra Special Bitter. Haven’t tried it yet but it looks great! [UPDATE: I TRIED IT AND IT IS QUITE GOOD. STRONG TASTE, SORT OF HOPPY, LOW CARBONATION, KIND OF FRUITY SWEET BUT OTHERWISE UNPRETENTIOUS.] Item! Cameron Stewart wraps up the Canadian leg of his Sin Titulo book tour in Vancouver on Wednesday, October 30 at Lucky’s.
Item! Speaking of Vancouver, the Cloudscape collective is accepting submissions for its next (eighth!) anthology, subtitled “Mega Fauna.” According to the collective, the theme is “inspired by the extensive work Cloudscape has done over the last year with the city’s youths (including art classes and festivals), this anthology will be all-ages, targeted towards children and adults alike. Every story in Mega Fauna will feature people interacting with animals in one form or another. The animals can be domestic or wild, real or imaginary and the story can be any genre (comedy, fantasy, science fiction, adventure, etc.). Deadline for initial script submissions is December 10.
Item! A new comics shop has opened up in the increasingly crowded Kensington Market area of Toronto. According to blogTO, The Comic Pile stocks the usual comics, games, “Kidrobot statues, but also Game of Thrones drinking glasses, stylized bottle openers, and iPhone plush toys.”